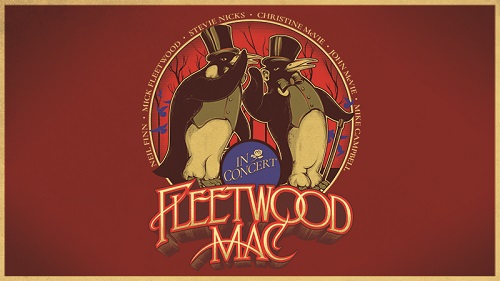 Now through May 29th, you can listen to SiriusXM’s The Fleetwood Channel FREE in your car, online and on the SiriusXM app at this location.

The legendary, Grammy-award winning band recently announced a North American tour (minus guitarist Lindsay Buckingham) that will kick off in October and travel through 50+ cities ending in spring of 2019. Produced by Live Nation, the tour will feature the newly announced line-up of Mick Fleetwood, John McVie, Stevie Nicks, and Christine McVie along with newcomers Mike Campbell (Tom Petty and the Heartbreakers) and Neil Finn (Split Enz, Crowded House).