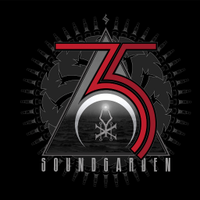 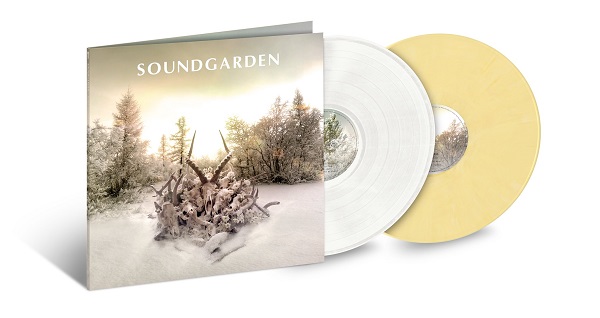 Limited edition snowy white and buttercream yellow vinyl, housed in a gatefold sleeve with lyric inserts. Following a twelve-year hiatus after the release of ‘Down On the Upside’, Soundgarden reunited in 2009. Creatively re-energized, they recorded an album of new music and released ‘King Animal’ to the delight of both fans and critics on November 13, 2012. The band’s visceral riffs and unorthodox time signatures retained their full power, while Chris Cornell’s singular voice shimmered and screamed on tracks like “Been Away Too Long” and “Bones of Birds”.

Previous: (the) Melvins 2019 Tour Dates w/ Toshi, Redd Kross
Next: Dave Lombardo, “I Don’t Talk About Slayer Much” – ‘Seasons In The Abyss’ VIDEO