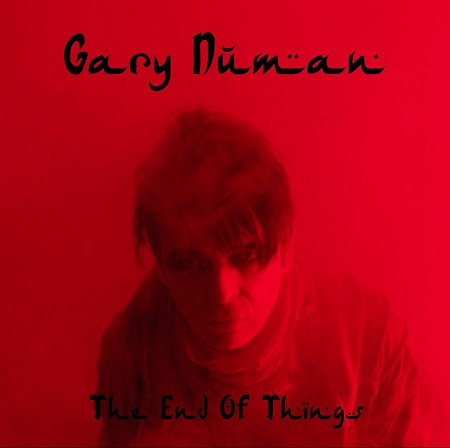 “The End of Things,” the official video from Gary Numan, can be viewed below. The track is taken from his 21st studio album, Savage: Songs From A Broken World, which was released on September 15th.

Savage: Songs From A Broken World debuted at #2 in the UK on the Official Albums Chart and peaked at #34 in the United States on the Billboard 200.