Queens of the Stone Age on KCRW ‘Morning Becomes Eclectic’ 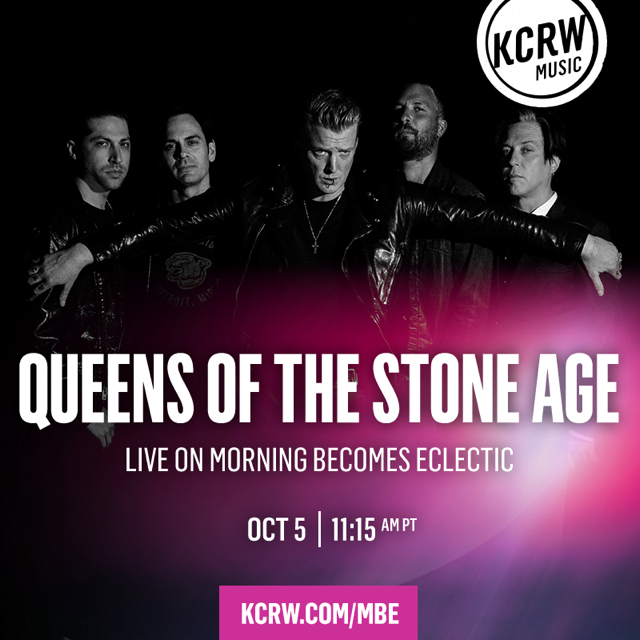 Villains debuted at #3 on the US Billboard 200. It was the best selling album of the week, debuting at #1 on the US Top Album Sales chart and #1 on the US Top Alternative Albums chart. Villains also reached #1 in the UK, Switzerland, Scotland, New Zealand, Canada and Australia.