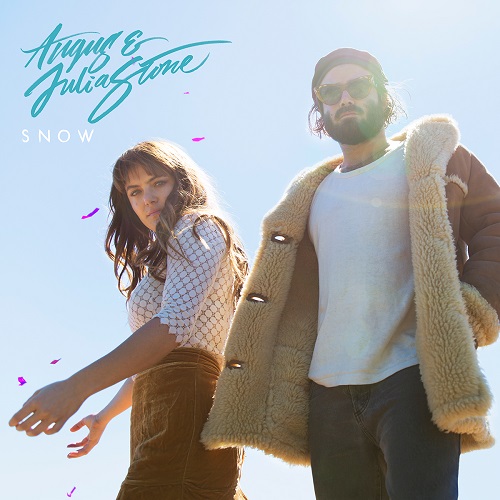 “Cellar Door,” a brand new song from Angus and Julia Stone, can be previewed below. The track is taken from the upcoming album, Snow, the first full-length release since their 2014 eponymous album. The brother and sister duo are currently releasing snippets of songs leading up to the album’s release. Produced and engineered in Angus’ Byron-based Belafonte studios, Snow will be available on September 15, 2017.  PRE-ORDER

Previous: Donald Fagen, “Walter Becker was my friend, my writing partner and my bandmate”
Next: Help Houston for a Chance to See Incubus @ Red Rocks