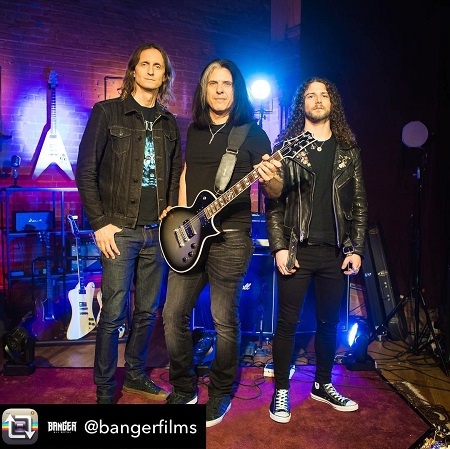 About:
Seven contestants will perform a series of challenges for judges Alex, Sam Dunn and Daniel Dekay (Diemonds) with one being called the Ultimate Shredder.