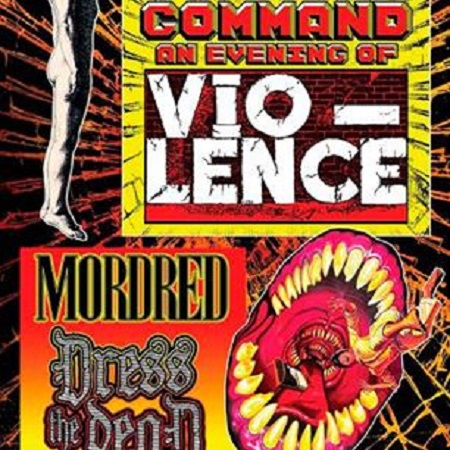 Killian on Command: A Benefit show for Sean Killian will take place on January 20th at the Midway in San Francisco. A never-before-seen collaboration of the following Bay Area Metal legends in the Killian on Command Tribute to Vio-Lence. The all-star lineup consists of members from Vio-lence, Death Angel, Testament, Exodus, Forbidden, Ill Nino, D.R.I. and many more. King Arthur’s bastard son Mordred will be supporting and Dress the Dead will be kicking everything off.

A GoFundMe page has been set up for Killian at this location.  They have almost reached the goal of $20,000.