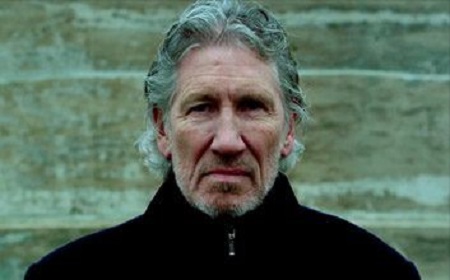 Five German television and radio affiliates have pulled the plug on Waters’ 2018 concerts scheduled to take place in Berlin and Cologne.

Plans to air concerts by former Pink Floyd bassist/frontman Roger Waters have been scrapped by German public broadcasters who cited anti-Semitism as the reason.  Waters is a member of the Palestinian-led Boycott, Divestment and Sanctions Movement (BDS), a Palestinian-led movement that accuses Israel of occupying and colonizing territories where Palestinians seek statehood, and denying Palestinian refugees the right to return to their homes.  Not only has Waters refused to perform in Israel in the past, he also denounces other musicians or groups who choose to do so.

Germany, one of Israel’s closest allies, has historically distanced itself from the Nazi Holocaust since the end of World War II.