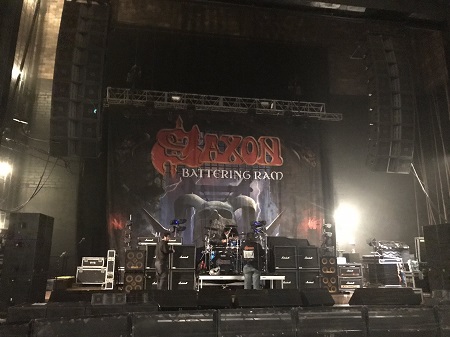 Saxon are putting the final touches on their upcoming album, Thunderbolt.  No release date has been set, but slated for 2018.

UFO released The Salentino Cuts today (September 29th).  The album is the group’s first-ever covers album, paying homage to a dozen of the band’s personal favorites, including several unexpected choices such as Mad Season’s “River Of Deceit,” John Mellencamp’s “Paper In Fire,” and Bill Withers’ “Ain’t No Sunshine” alongside more traditional covers such as The Yardbirds’ “Heartful Of Soul” and ZZ Top’s “Just Got Paid.” 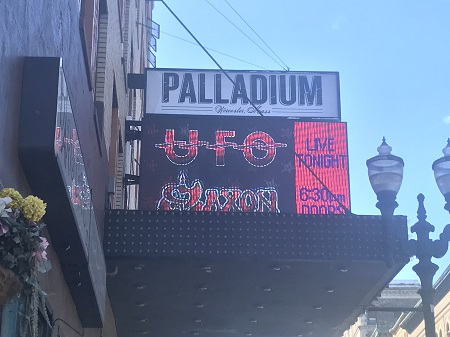