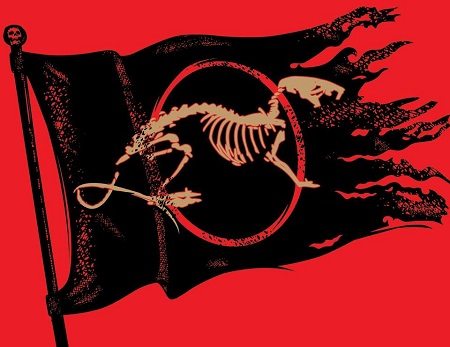 Ratt just announced that they would be touring in the summer 0f 2018. At this time, no other information was provided.