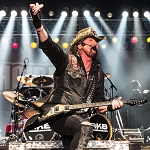 Ron Keel:  “Destroyer is still on my turntable today. Best or not, it’s my favorite KISS studio album. KISS ALIVE was a life-changer for my generation.” 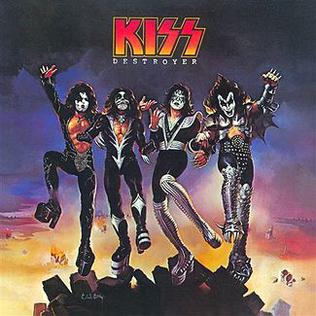 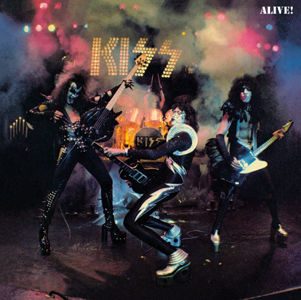 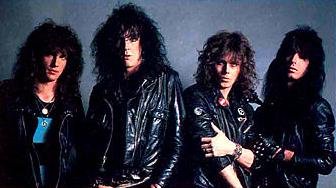 full in bloom:  How does your working relationship with Yngwie Malmsteen begin?

Ron Keel:  Mike Varney played me his demo tape. I wanted the best and I got the best. I invited him to come to America and join Steeler.

full in bloom:  Were the two of you friends while he was in the band, or did he mostly keep to himself?

RK:  He was very focused on his guitar, it never left his hands. I always try to be friends with the people in my bands – if you’re in my band, I’ll take a bullet for you. Some of those friendships outlast the bands, and some don’t.

full in bloom:  How long was he in the band before you cut Steeler’s 1983 debut record?

RK:  Just a couple of months. With the exception of “No Way Out” and “Abduction,” the songs were already written and we were all in a hurry to get in the studio and make our first album. 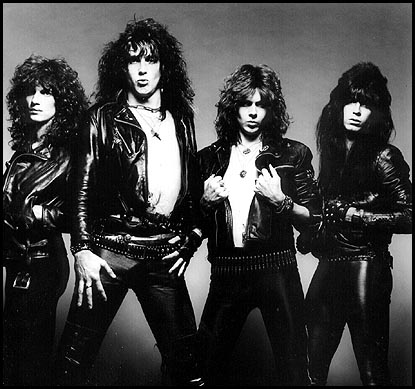 RK:  Unfortunately, it was my choice, and not a very good one. The level of musicianship on the L.A. heavy metal scene was very competitive – there were some amazing guitarists, drummers, and bassists and I thought that’s what I wanted. I found out the hard way that the best musicians don’t always make the best bandmates, and there’s no substitute for chemistry and camaraderie. I was lucky enough to find that again with KEEL, but it’s very rare and underrated. I still believe that if I had been mature enough and strong enough to hold the original band together and work hard, we would have been one of the premier bands of the time.

full in bloom: What are your 3 most fond memories of being in Steeler?

RK:  I guess I keep the memories, Steeler and otherwise, in two piles, good and bad. If I had to pick 3 out of the good pile, the first would be the week our guitarist, Michael Dunigan, and I went out to Los Angeles to scout gigs and get the ‘lay of the land,’ so to speak. It was an unbelievable time for hard rock in L.A., and as soon as we got to the Sunset Strip we knew we were home. The second fond memory would be the entire time from the drive to L.A., when the whole band and crew was moving out there together, up until the time the original lineup started to splinter. That was a very magical experience, being young and full of dreams and living in a place where they could all come true. And the third memory would have to be the first time we heard ourselves on the radio, on KLOS in Los Angeles. You know, if you watch any biographical music movie, where they are dramatizing the life of a famous musician or singer, there’s always the scene where they get played on the radio for the first time, and everybody’s jumping up and down and screaming. It’s really like that.