Rogers Waters will be heading to Australia / New Zealand in 2018 to continue his Us + Them tour. Tickets go on sale September 8th and can be purchased at this location. A complete list of dates can be found below.

The show features songs from Pink Floyd’s greatest albums (The Dark Side of The Moon, The Wall, Animals, Wish You Were Here) plus some new songs from his album Is This the Life We Really Want?, which was released on June 2nd. 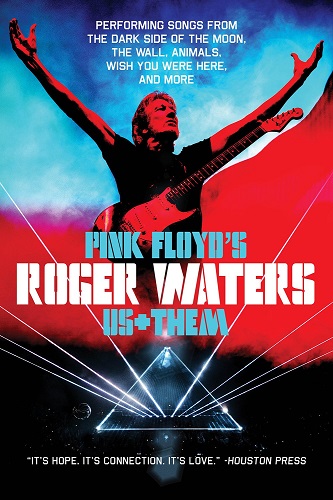