Red Hot Chili Peppers’ Flea on John Frusciante: “He comes from the purest place, with the most integrity” – 2022 – NEW ALBUM

Flea: “I think about playing bass as like a river. I can unleash it however it needs to go – like violent rapids, or a calm, still pool.” The Red Hot Chili Peppers’ new album is a showcase for Flea’s irrepressible talents, but as he explains, he’s always looking to improve. 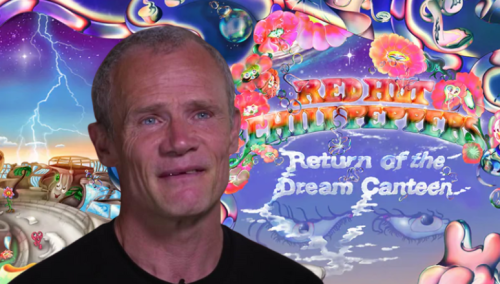 Did you record the old-school way – together in the studio? 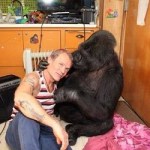 “We sit in a rehearsal room for months on end, writing, jamming, laughing, arguing, and at a certain point, the shit has been honed and nurtured, so we go in and put it on tape and play it for Rick. He makes his comments and then we record it.”

I assume that when you play with John Frusciante, it’s like putting on a pair of comfortable old sneakers, or am I way off?

“No, no, that’s it. That’s a really correct assumption. You know, John was gone for 10 years, and the first second that we started jamming together again, it was just like talking. We were both yearning for the same thing to happen, and when the thing happens, we’re both completely conscious that it’s happening.

“It’s just different sets of reference points, and different ways of looking at what the project is. It’s just a matter of the language spoken organically, you know – and we have that with John in spades. It’s there, and it’s clear, and it’s simple, and it’s easy.”

I love the unselfishness of John’s guitar parts. He obviously doesn’t feel the need to show off at this point.

“John is so fucking good, man. He is more technically capable than he’s ever been. He can play anything. His knowledge of music is encyclopedic. His taste is beautiful. He’s always evolving, growing, changing.

“He comes from the purest place, with the most integrity, and with all of that said, the thing that has been such a joy for me, playing with him this time around, is the humility that comes with that sparseness.

“He has no desire, anywhere in him, to show off. He just wants to make great music. His vision of the music is so beyond ego. He’ll write a beautiful chord progression and melody, and within that, he trusts me just to do my thing.”

What makes you happy, Flea?

“That’s very important to me. I just really hope that we can build bridges of love everywhere we go. I think that’s where happiness lies in the future. The possibility for it lies within all of us.”

Red Hot Chili Peppers will release their upcoming album, Return of the Dream Canteen, on October 14, 2022. You can pre-order the album @ this location.