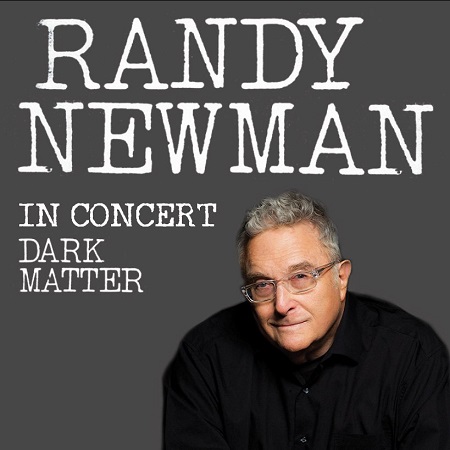 Randy Newman has scrapped his forthcoming 2018 tour due to a severe knee condition that needs to undergo surgery.  In a statement, the songwriter said: “I feel terrible about having to cancel these dates. I was looking forward to playing. I apologize for whatever inconvenience I might have caused.”

Newman  released Dark Matter, his eleventh studio album of original material, on August 4, 2017.  Produced by David Boucher, Mitchell Froom and Lenny Waronkerhe, the album peaked at #106 in the United States on the Billboard 200.

Since the ’80s, Newman has mostly worked as a film composer, scoring films like Awakenings, The Natural, Leatherheads, Meet the Parents, Cold Turkey, and Ragtime. He has also scored several Disney-Pixar animated films, including Toy Story, A Bug’s Life, Toy Story 2, Monsters, Inc., Cars, Toy Story 3, Monsters University, and Cars 3, as well as Disney’s The Princess and the Frog and James and the Giant Peach.