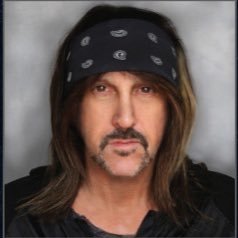 Mark Weiss: June 10, 1989, Skid Row released “Youth Gone Wild” This was an outtake from the promotion shoot I did for their debut album SKID ROW. 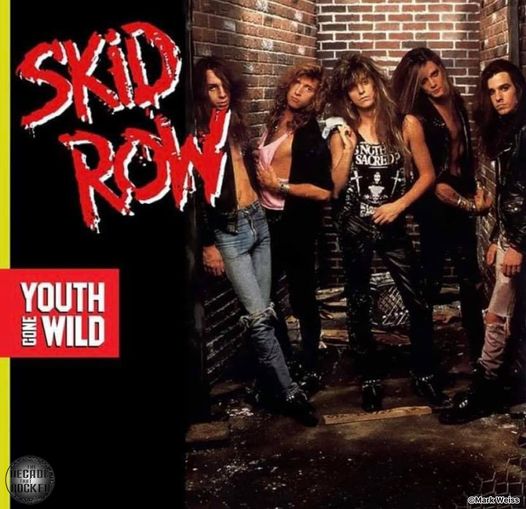 Sebastian Bach told Guitar World that he latched onto the anthemic impact of the song before anybody else did. 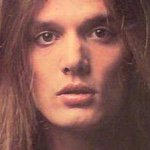 “When Skid Row wanted me to join the band, they sent me a cassette with a bunch of songs on it and that song was probably my favorite. When I joined the band, I got the tattoo of ‘Youth Gone Wild’ on my arm before we had a record deal, before we had a manager. I got ‘Youth Gone Wild’ tattooed on my arm when we were a club band. I believed in that song with all my heart before anybody else did that I know about.”

“A lot of people think I got that tattoo after we had sold a million copies of the record. I got it when we were completely unknown, when nobody knew that song. That’s when I got it.” 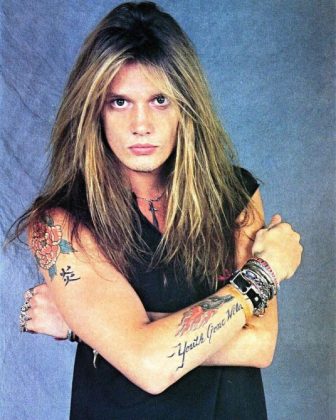 Go to TheDecadeThatRocked.com/shop and get your copy of The Decade That Rocked. Mention “SKID ROW” in the notes at checkout and get a FREE Skid Row 8.5 x 11 print signed by Mark Weiss (limited time offer) 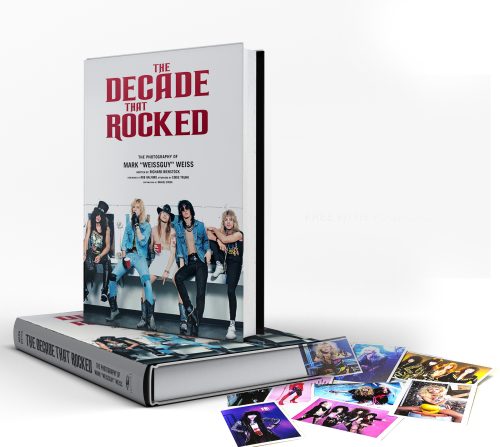