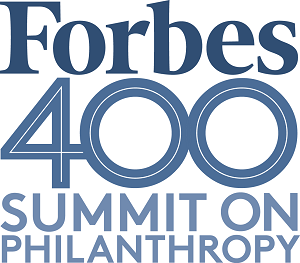 On September 19th, Forbes hosted its sixth annual Forbes 400 Summit on Philanthropy under the theme “Solutions for the Next 100 Years.”

You can’t teach anybody if they are starving”

Humbled and honoured to join artist & humanitarian @YusufCatStevens on a @forbes panel discussing music as the driver of social change. pic.twitter.com/ZISVcHwV25