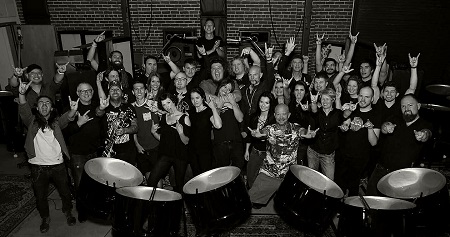 The recap of “Pan Rocks Project L.A.” has been embedded below. 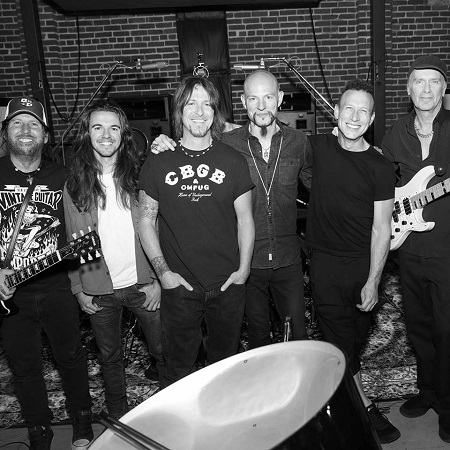 The idea is to have as many steelpannists as possible on stage performing rock music.”

Thornton has put on “Pan Rocks” themed concerts with university, high school and community steel bands throughout the continental US, as well as performed in Hawaii, Trinidad & Tobago, Hong Long, Canada and throughout Europe. He has performed on stage with Greg Bissonette (Ringo Star, David Lee Roth) alongside 100 steelpannists at SC PAS Day 2015 and had a featured part in one of Stephen Perkins’ recent drum clinics.

Previous: U2 Releases 1st Single, “You’re The Best Thing About Me”
Next: Dave Matthews Band to Host ‘A Concert for Charlottesville’ w/ Cage the Elephant