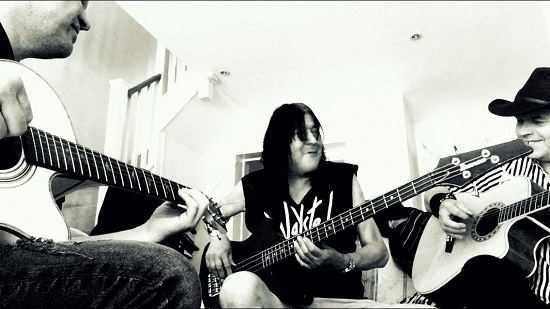 Pete Way is currently working with promoters to book 2019 worldwide tour dates for a joint trek which would feature a solo set from the legendary bassist, and include another set with his band, Waysted.   The former UFO bassists says the shows will tie in with two releases – his long awaited solo album as well as a new album from Waysted, their first in over a decade. 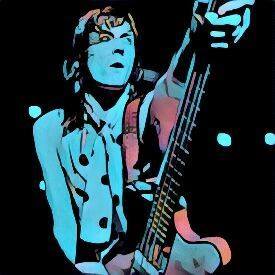 Pete Way:  “I’ve been in regular contact on a daily basis with Paul Chapman and we plan to start working on a new Waysted album imminently. Think “Save Your Prayers” 2.  Waysted will have a very special guest singer of which I haven’t actually asked him yet.  If you can guess who i’m going to ask, you and your lovely wife could win a free photo session with the legendary international rock royalty photographer Ross (rude) Halfin.  Clue… His name begins with the letter “J” & he supports Sheffield United.  He is the master of vocal melodies so “Pour some sugar on me,” “1 lump or 2.”  He’s sometimes known to close friends as “Our Jo” or “Oscar Wilde.”

“In the meantime if Slash wouldn’t mind giving up his day job with Gun’s N’ Roses i’d love to get him involved.  I know Slash has a kind heart & Duff (McKagan) inspires me to stay on track!

“I will be paying tribute to some of my close friends & rock heroes that have sadly passed at my shows and we can all sing along and raise a toast to them!

“I promise I will be sober & no drugs will be in my system!

“This really matters to me as do you the fans!