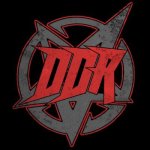 DDR Music Group & Paul Shortino are at it once again! After the wildly successful releases of Rough Cutt ‘III’, BlueDahlia, and Badd Boyz, the two have teamed up once again to reissue THE CUTT’s one and only ass-kicking album ‘Sacred Place’ (originally released in 2002). 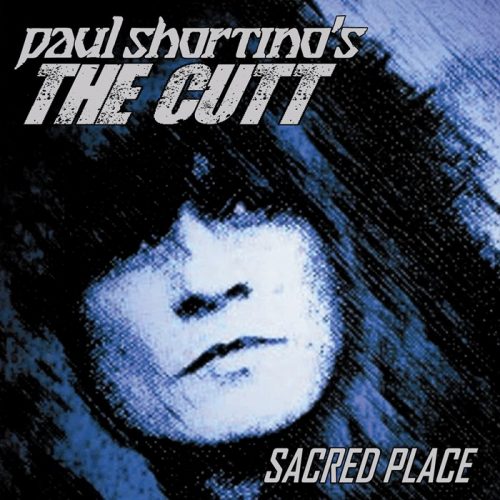 For those not in the know on this project, the band was formed by Paul & JT Garrett and the album consists of an amazing array of musicians including the likes of ex Aerosmith guitarist Jimmy Crespo, current Night Ranger guitarist Brad Gillis as well as Quiet Riot alumni Carlos Cavazo, Sean McNabb & Chuck Wright.

Paul’s incredible vocals take center stage once again and dominate the spotlight as they drive every song straight through the heart with hook-laden highs and Hard Rock Thunder! The slamming self-titled track and “I Believe” are worth the price of admission alone.

With brand new artwork consisting of a full set of lyrics as well as a fully restored version of the video “I Believe” (to be released on YouTube) The Cutt album is back standing tall and we’ll let the music do the taking as Jimmy might say! Paul Shortino, Jimmy Crespo, Brad Gillis, Carlos Cavazo, Sean McNabb, Chuck Wright, and 11 great songs…what else could a die-hard Rock N’ Roll fan ask for? Jump into the ‘Sacred Place’ and get your copy today!

This CD is silver pressed and officially licensed by Paul Shortino.