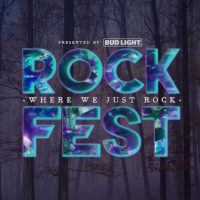 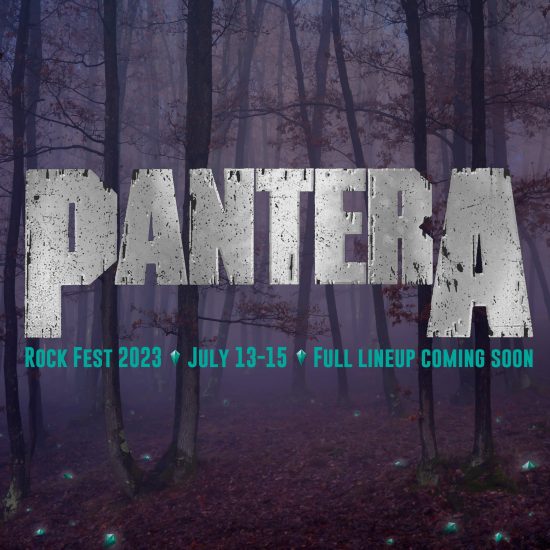 About Rock Fest:
The largest rock and camping event in the U.S.

Set on a 360 acres field in Cadott, Wisconsin, veteran attendees and first-timers alike say Rock Fest is unlike any other live event or rock show they’ve been to, attributing the flow, organization and overall experience to the festival’s #FansFirst mantra.

Minneapolis-Saint Paul International Airport draws fans from all over the globe. Non-campers can opt to stay in a participating hotel with daily shuttle service. More than 7,000 campsites offer the option to be within easy walking distance of the concert grounds. Guests can expect three days packed with the very best of active and classic rock. Rock legends who have graced the main stage over the past two and a half decades include: Aerosmith, Iron Maiden, Avenged Sevenfold, Kiss, Motley Crue, Fleetwood Mac, Tom Petty, Kid Rock, Shinedown, Five Finger Death Punch, Rob Zombie, Korn, Mudvayne and many more.