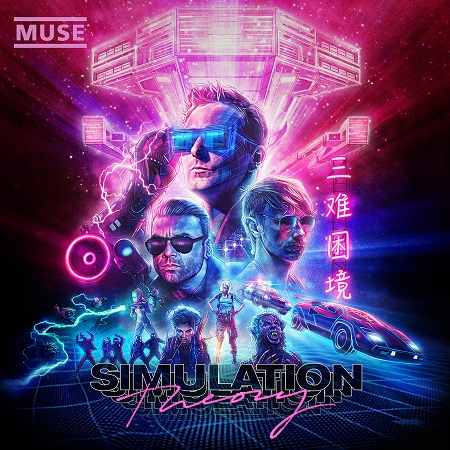 The official video for the song “The Dark Side” by Muse has been embedded below. The track is taken from the group’s eighth studio album, Simulation Theory, which will be released on November 9, 2018.

Pre-order the album for instant downloads of “The Dark Side,” “Something Human,” “Thought Contagion” and “Dig Down” now at this location.