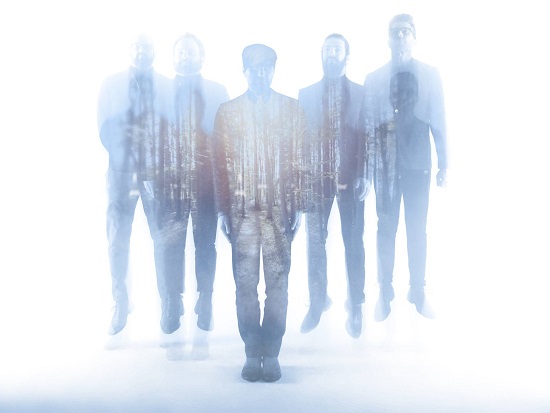 Death Cab for Cutie will be the featured musical guest on The Late Show with Stephen Colbert on Thursday, June 21st.  Tune in @ at 11:35/10:35c on CBS.  Check back, we’ll embed the performance below.

The group recently announced their upcoming ninth studio album, Thank You for Today, which will be released on August 17, 2018.  The album was produced by Rich Costey, who returns after collaborating with the band on their previous album, Kintsugi.