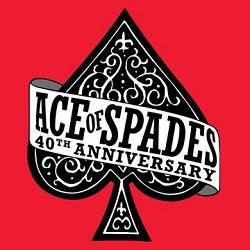 We are proud to announce the ultimate Motörhead ‘Ace Of Spades’ collector’s box set, plus deluxe 40th anniversary editions of Ace Of Spades will be released via BMG on 30th October 2020. These releases feature a new master of the album from original tapes, two previously unheard concerts from ’81 and a horde of never before seen photos, memorabilia plus previously unpublished interviews by the people who were there. The deluxe box set contains 42 previously unreleased tracks and a DVD of rare TV & live appearances. 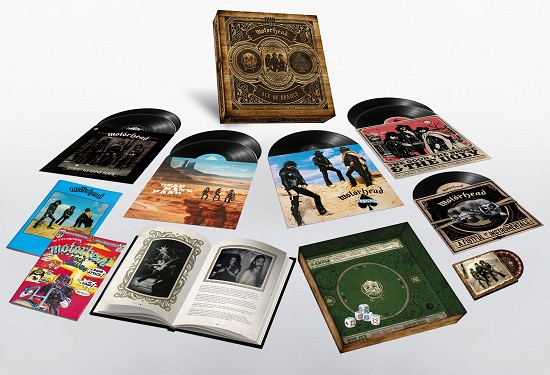