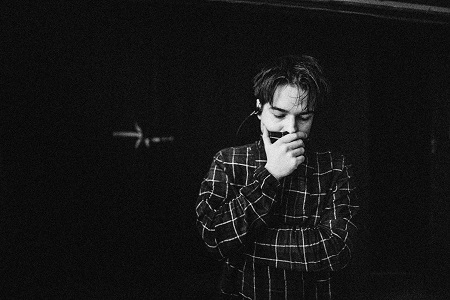 Milky Chance have cancelled their forthcoming shows in Copenhagen, Stockholm and Oslo due to lead vocalist and guitarist Clemens Rehbein being ill and unable to sing.  The shows will be rescheduled and ticket holders will be notified of the new dates as soon as they are confirmed.

Milky Chance are currently on the European leg of their tour, promoting their second studio album, Blossom, which was released on March 17, 2017. The new effort reached #64 in the U.S. on the Billboard 200 and #7 in Canada.