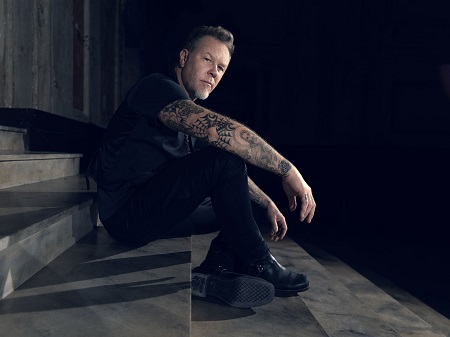 The story of Ted Bundy is shown from the perspective of his girlfriend Elizabeth Kloepfer, who struggled to accept the reality of her boyfriend’s nature.