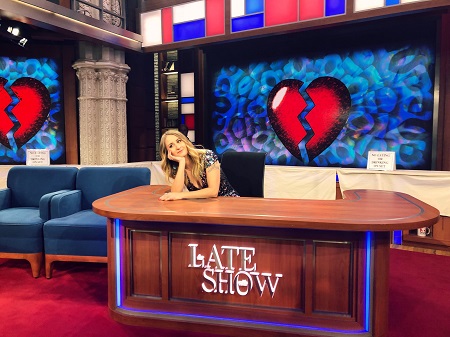 Margo Price is the featured musical guest on The Late Show with Stephen Colbert tonight, January 2nd @ 11:35/10:35CT on CBS.  Check back, we will embed the performance below once it has been uploaded.

Price released her second studio album, All American Made, on October 20, 2017 via Jack White’s imprint, Third Man Records. The album debuted at #89 in the United States on the Billboard 200 chart and reached #4 on Billboard’s Folk Albums chart.