Lucy Rose Releases Video for New Song, ‘No Good at All’

Lucy Rose will release her new studio album, Something’s Changing, on July 7th through Communion Records. The album was recorded in Brighton UK with producer Tim Bidwell and includes contributions from bassist Ben Daniels and drummer Chris Boot, The Staves, Elena Tonra (Daughter), Marcus Hamblett (Bear’s Den), and Matthew and The Atlas’ Emma Gatrill. Today, Rose released her brand new video for the track ‘No Good at All’, located above.

Something’s Changing will also be accompanied by a documentary film which focuses on her South and Central American tour where the singer played free shows and even stayed with fans. Rose commented, “The documentary is a big part of this record and I think it explains why that trip was important and why it lead to me making the record that I’ve made. The trip gave me confidence to do things like record in just one take and the songs came more easily.” Rose continued, “Music is actually more than music for most people in the world. Lots of my friends and family won’t have that connection to music like the people I met, but to them it’s more than just having background music when you’re cooking, it’s saved them in some sort of way.” 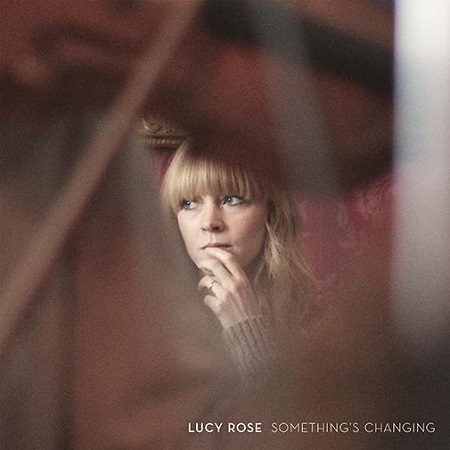 Tracklisting:
Intro
Is This Called Home
Strangest Of Ways
Floral Dresses
Second Chance
Love Song
Soak It Up
Moirai
No Good At All
Find Myself
I Can’t Change It All 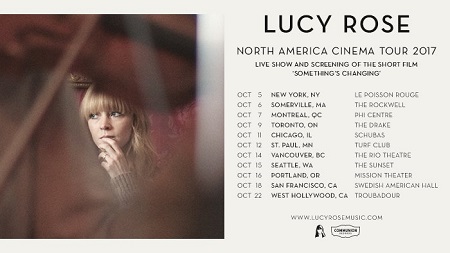