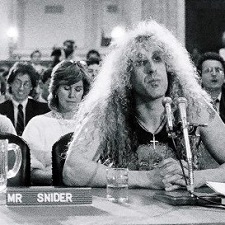 Dee Snider: “TRUE TWISTED SISTER FANS KNOW that there was a sixth member of our band, our soundman Charlie Barreca. He died last night in a VA hospital with family by his side. We had lost touch with him but reconnected recently, thank God. RIP SIXTH SISTER CHARLIE BARRECA!” 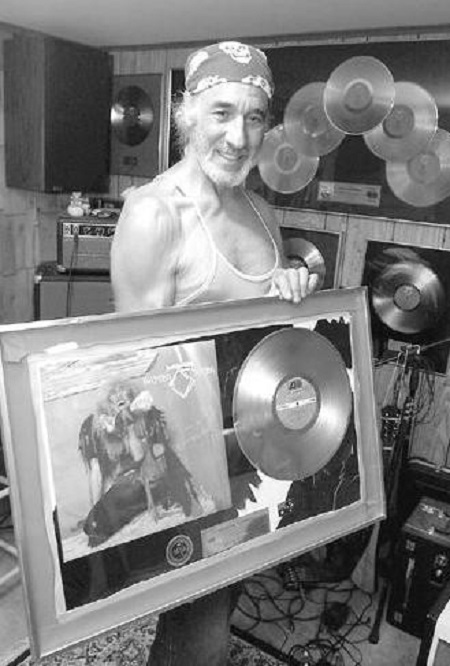 Charlie Barreca ran sound for more than 3,000 Twisted Sister shows between 1975 and 1986. He was credited on the band’s album jackets as Charlie “Sixth Sister” Barreca.

Me and Charlie “Sixth Sister” Barecca standing in ruins in England circa 1982 probably on our way to perform at Reading Fest. RIP Charlie. pic.twitter.com/MAgAXjaJ3W

We could not have done it without Charlie “Sixth Sister” Barreca! https://t.co/1DtX8XWFer

Dee I am saddened by your and the band’s loss. Rest In Peace Carlie Barecca????? https://t.co/L5Ls8XqkJz

Previous: Pantera ‘Vulgar Display of Power’ 3D Vinyl / LP
Next: Matt Pinfield, “Listen to one of the most important songs of your lifetime once today”