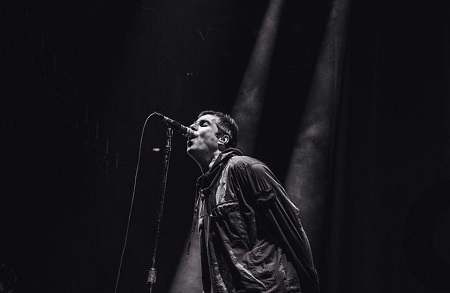 Official Statement:
“It’s with deep regret that we have to cancel tomorrow’s show in Boston. Liam is unwell and is therefore unable to perform; he has been advised by his Doctor to rest for a few days. Apologies to everyone who planned on attending the show, tickets will be refundable and we hope to reschedule soon.”
_______________________________

Gallagher is currently on the North American leg of his 2017 tour.  As of now, the sold out shows in New York, Washington and Philadelphia will go on as scheduled.  The former Oasis singer is promoting his debut solo album, As You Were, released on October 6, 2017 via Warner Brothers.