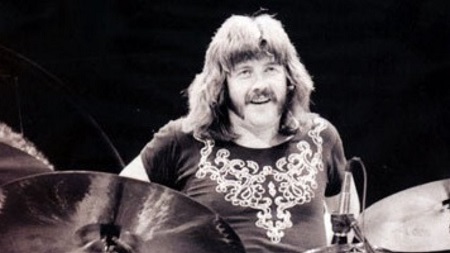 John Bonham will finally receive a permanent memorial in Redditch town centre (Worcestershire, England), the birthplace of the legendary drummer from Led Zeppelin. Bonham’s sister Deborah, who has been campaigning for years, finally received permission and is moving forward.

The preferred location for the memorial is on the Church Green, behind St Stephen’s church, next to the Bandstand and Bartleet Fountain, on land owned by Redditch Borough Council.

After years of campaigning, John Bonham’s sister Deborah has finally got permission for a memorial to him in Redditch town centre. pic.twitter.com/FjfUTd2x8a

Previous: Kevin Devine “No One Says You Have To” – Chords
Next: Tony Iommi Opens BIMM Music College in Birmingham