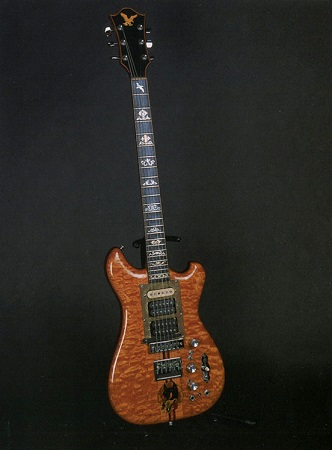 Jerry Garcia’s “Wolf” guitar is set to hit the auction block again. The guitar was one of Garcia’s most cherished instruments for almost two decades, first making an appearance in 1973 at a New York privately-held concert for the Hells Angels. Crafted by guitar luthier Doug Irwin, the guitar was used by Garcia in countless performances before he retired the instrument after an Oakland Coliseum gig in 1993.

Following Garcia’s death in 1995, Irwin reclaimed the guitar and, in 2002, sold it at auction for $700,000, a world record at the time. The current owner, who remains anonymous, will now sell the guitar at an auction in May held at the Williamsburg’s Brooklyn Bowl. All proceeds from the sale will go to benefit the Southern Poverty Law Center. 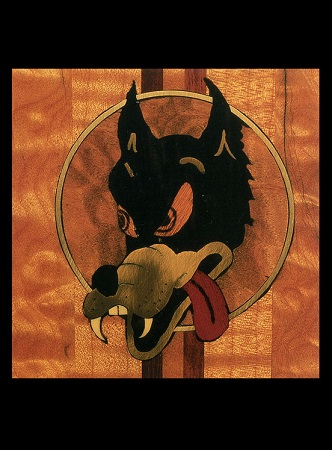