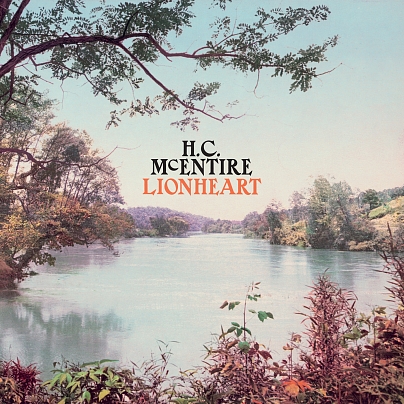 The official video for the song “One Great Thunder” by H.C. McEntire has been embedded below.  The track appears on her latest album, Lionheart, which was released on January 26, 2018.  Watch the video below.

H.C. McEntire, frontwoman of Mount Moriah, strikes out on her own with her debut solo album, Lionheart.   For the album, McEntire collaborated with many of her favorite musicians, including Kathleen Hanna, Angel Olsen, Amy Ray, Tift Merritt, William Tyler, Mary Lattimore, and Phil Cook, while remaining bravely devoted to her most authentic self throughout the process.