“We had a lot of fun making the record,” says guitarist/co-lead vocalist Daniel Rossen. “Even though there are serious themes we tried to keep the sound as light as possible. Maybe it’s a matter of being a little older and not assuming that there should be so much wrapped up in what we were doing.”

For all four members the results of the recording sessions were unexpected. Founding member Ed Droste points to ‘Mourning Sound’ and closing track ‘Sky Took Hold’. “That song was fleshed out in a very different way, then one day they added an ominous horn section that repeats and it changed the whole thing for me,” says Droste. “That’s what I love about working with them. They just have ideas I would never have, and vice versa. It’s a challenge to be in a democratic band with strong opinions but I also thank god because we get all these different creative ideas that don’t come naturally. It’s very much four people. It always has been. It always will for as long as we continue on. These are the three people who continually surprise me.” 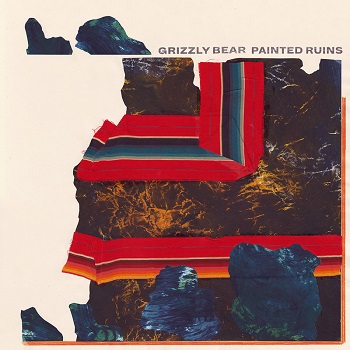 The group recently dropped their first single, “Three Rings”, which can be heard at this location.

Chris Cantalini of Gorilla vs. Bear described “Three Rings” as an “emotionally intense jam that feels like a welcome nod to majestic, beloved Yellow House vibes while also signaling an adventurous and potentially more experimental sonic move by the group.”

Last month the band began releasing short teaser clips, featuring samples of new music, with each one being geo-tagged in a different location on their Instagram.