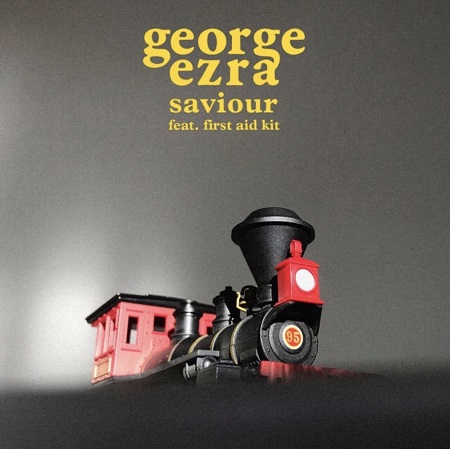 “Saviour,” a new song from George Ezra, has been embedded below.  The track features sister duo First Aid Kit and is taken from British singer-songwriter’s upcoming album, Staying At Tamara’s, available worldwide March 23, 2018.

Ezra’s 2014 album, Wanted on Voyage, debuted at #3 on the U.K. Albums Chart.  Four months after its release, the album topped the charts at #1.   It was the third best-selling album of that year, moving over one million equivalent copies in the United Kingdom alone.