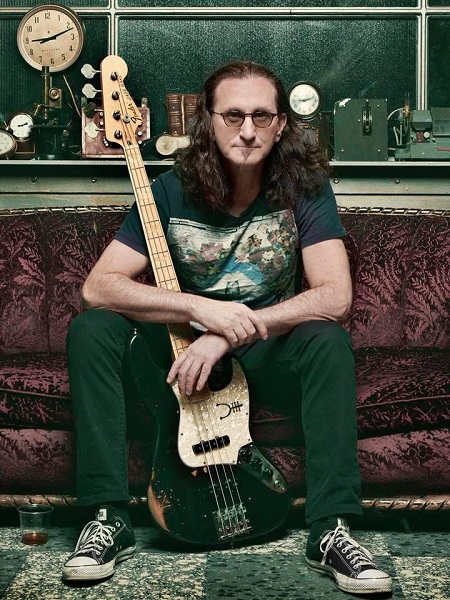 Rush frontman Geddy Lee will be presenting the Juno Hall of Fame award to the Barenaked Ladies and Steven Page at the 2018 Juno Awards.

After 15 million albums sold and a whole lot of history, Barenaked Ladies — Ed Robertson, Jim Creeggan, Kevin Hearn and Tyler Stewart, alongside Steven Page — will be inducted into the Canadian Music Hall of Fame during the 2018 Juno Awards.  The event will be broadcast live from Rogers Arena in Vancouver on Sunday, March 25 at 5 PM PT / 8 PM ET, on CBC, CBC RadioOne and CBC Music. Stream it globally at this location. ‬

“We are honored to be inducted into the Canadian Music Hall of Fame,” said Ed Robertson via press release. “For almost 30 years we’ve worked hard to write the best songs we can, make the best records we can make, and do the best shows possible. We’ve travelled the world with our music, but Canada has always been home. This is very special for us.