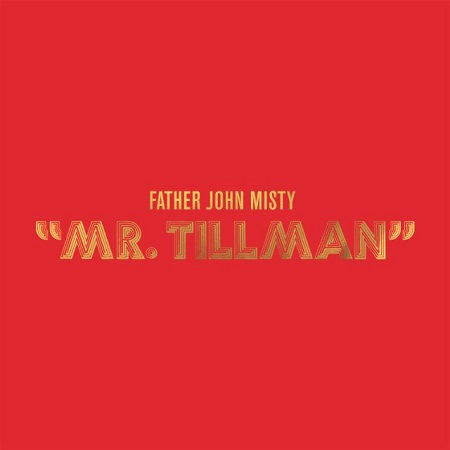 “Mr. Tillman,” a brand new song from Father John Misty (Josh Tillman), can be heard below.  No further details about the track or a possible upcoming album were provided, but we’re guessing a new studio record is on the horizon.

Father John Misty released his latest album, Pure Comedy, on April 7, 2017.  It peaked at #10 in the United States on the Billboard 200 and #8 in the United Kingdom on the Official Albums Chart.