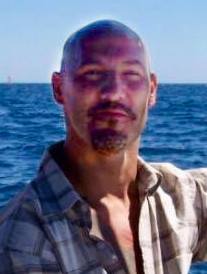 Former Abbatoir drummer/attorney Danny Anaya has died at age 52 after losing his battle with cancer. A statement/tribute from the Los Angeles hard rock band Armored Saint has been posted below.

Armored Saint:
“The Armored Saint family has lost a dear childhood friend after a long battle with cancer. Danny Anaya was 52 years old when he died on Sunday.

“Dan grew up in our neighborhood in El Sereno in Los Angeles and is the younger brother to Henry Anaya. He was a part of a (then) small group of friends who supported our band since day one. Dan and the crew were responsible for starting what would become the “bringing the New Wave of British Heavy Metal” to Los Angeles in 1982. He and the crew were the very first to remove all of the chairs and tables that covered the floor at The Troubadour in Hollywood during our first gig playing there. The crew couldn’t get up front and crowd the stage to Headbang during the gig, so they redecorated the venue. At that time The Troubadour had a dinner / live show setting so you can imagine the staff freaking out. But the Tables and Chairs were removed. Ever since that epic night the club clears the floor for all rock shows.

“Dan and the crew were the first fans who carried a new torch of headbanging at metal gigs which in 1982 simply did not exist in Los Angeles. They helped usher in what was happening in Europe back then. Think about THAT next time you’re at a gig in L.A. 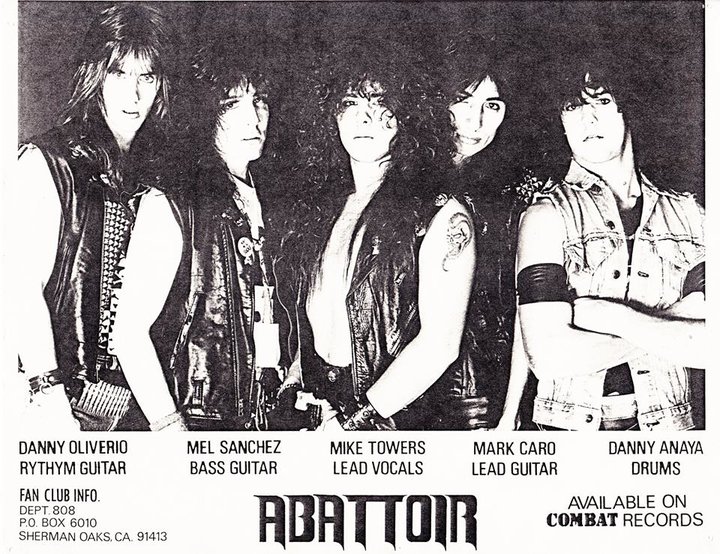 “Dan went on to play drums as well, joining the Los Angeles thrash band Abbatoir in 1986 for The Only Safe Place record. Then again later joining MX Machine with several members of the crew, Mitch Rellas, Diego Negrete and Lee Kaiser. The band recorded the record “Manic Panic” for Restless/Enigma records in 1987, then toured the US and Canada. In the early 90’s Dan went to law school and started a successful private practice which he worked at until his death.

“5 days ago, unfaltering, he says “Let’s have a party”. So he threw an impromptu party at his house for Game 7 of the World Series last week. The vibe was just amazing thanks to his positive attitude.

“Along his way, Dan has touched so many people all over the world. He was always in great spirits and he’d welcome you with his smile and a big hug. We’ll miss his twisted sense of humor and the sound of his laughter. He smiled and laughed all the way until the end. The strength he displayed in fighting this illness is a testament to his personality.
Dan, say hello to Dave and Andy for us. And Rest in Peace.”

Previous: Vive Latino 2018, Tickets, Queens of the Stone Age, Noel Gallagher, Gorillaz, Morrissey
Next: Morrissey “Jacky’s Only Happy When She’s Up on the Stage” Lyric Video