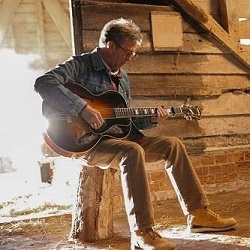 Eric Clapton (Official): Since the inaugural festival in 2004, Eric Clapton’s Crossroads Guitar Festival has given fans and music lovers alike, an opportunity to experience the most gifted and celebrated guitarists in music. With the success of the first festival, subsequent events were held in 2007, 2010 and 2013. On December 6, Rhino will release a 6LP box of CROSSROADS REVISITED: SELECTIONS FROM THE CROSSROADS GUITAR FESTIVALS, which features landmark performances from all four festivals including Clapton himself, Jeff Beck, Gary Clark Jr., Robert Cray, Billy F Gibbons, Vince Gill, Buddy Guy, B.B. King, John Mayer, Carlos Santana, Joe Walsh, Ronnie Wood, and Jimmie Vaughan, just to name a few! Originally released as a 3CD and a digital set in 2016, the set will be available on vinyl for the first time.

Pre-order your copy @ this location. 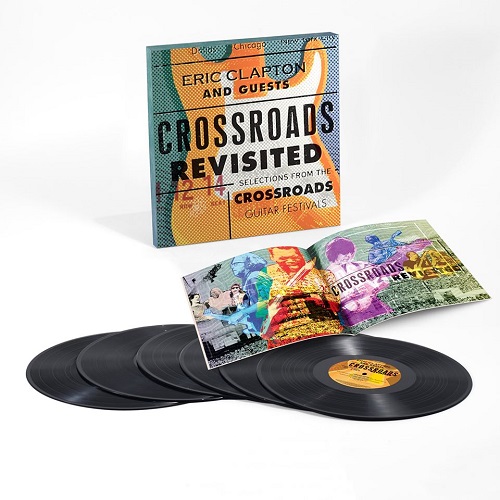 Previous: Fickle Friends 2019 UK Tour Dates Announced
Next: Nikki Sixx, “All I have to say, whatever you believe in, when it’s time #Vote”