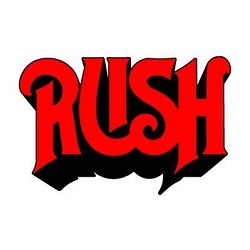 We are happy to announce that Modern Drummer is celebrating the life and legacy of Neil Peart by inspiring an up and coming, young drummer with an incredible opportunity.

In memory of Neil, with the support of his family, Modern Drummer is proud to present an up-and-coming drummer with the annual “Neil Peart Spirit of Drumming Scholarship”.

The scholarship, originally announced at the 2020 Modern Drummer Festival by Carrie Nutall-Peart, provides the recipient with 52 weeks of free drum lessons from world-class drum instructor Dom Famularo, along with a 1-year subscription to Modern Drummer All Access, plus a selection of classic Rush album releases from Universal Music Enterprises.

Potential recipients must submit up to a 2-minute video of their playing AND a short essay describing why this scholarship will be significant to both their life and their drumming. The impact on their drumming has been inspired by Neil’s playing and legacy.

To enter and for full Official Rules, go to THIS LOCATION fill out the form and upload the video along with your essay.

All submissions must be received by Modern Drummer prior to November 26, 2021.

Entries will be reviewed in the order they are received, and the recipient will be announced at the Modern Drummer 2021 Festival, as well as featured in an upcoming issue of Modern Drummer.

Be inspired by the legacy & legend, “The Professor” Neil Peart by entering now. 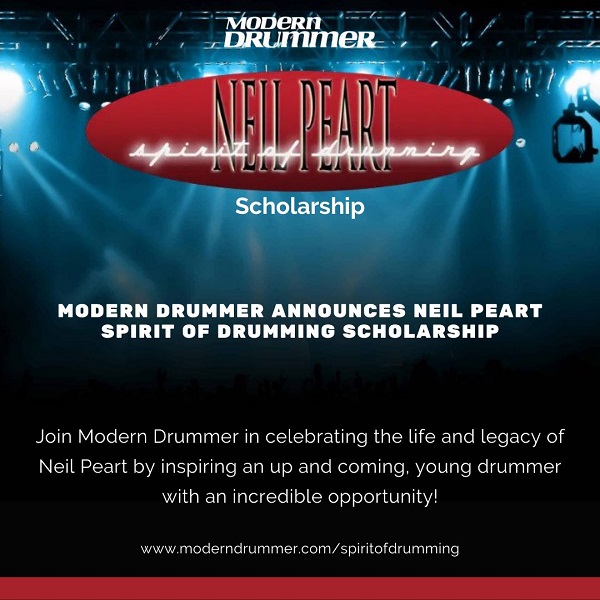