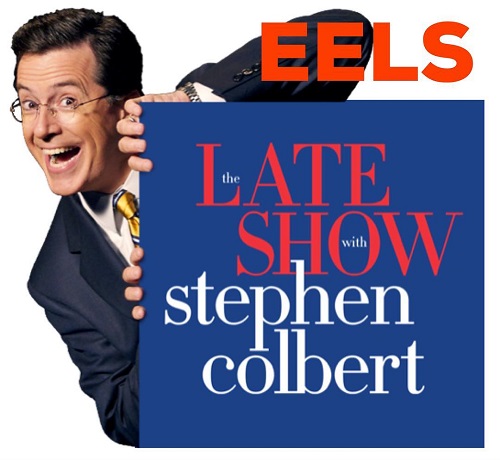 The group is currently promoting their twelfth studio release, The Deconstruction, which became available worldwide on April 6, 2018.  Although the album did not crack the Billboard 200 in the United States, it debuted at #10 in the United Kingdom on the Official Albums Chart.

Previous: Uriah Heep “Grazed By Heaven” New Song/Album 2018 – ‘Living the Dream’
Next: Perry Farrell Talks About Encounter With An Entity Who Took Her Own Life, Says She Is “In A Place Of Suspension”