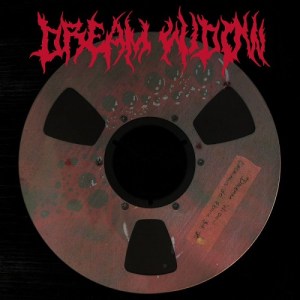 Foo Fighters: Dream Widow’s ‘March of the Insane’ is out now!!!

What do you think of the song? VOTE NOW

Here are the results of our poll:

Dave Grohl told Rolling Stone that he’s currently working on an entire Dream Widow album, which will arrive by the time the movie hits theaters on February 25th. “It will be the lost album,” Grohl explained. “It’ll be the album they were making before he fucking killed the entire band.”