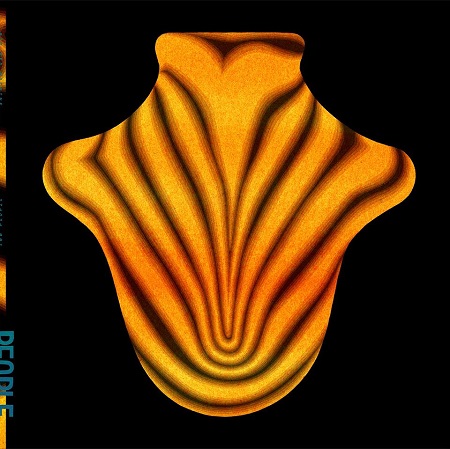 Aaron Dessner (The National) and Justin Vernon (Bon Iver) have made a 10-song record called Big Red Machine that will be released on August 31st via the new PEOPLE (37d03d) digital platform and all streaming services, as well as vinyl, cassette and CD, in partnership with Jagjaguwar.

In 2008, Aaron sent Justin an instrumental sketch of a song called “Big Red Machine” for the album, Dark Was the Night. This was before they had met in person. Justin wrote a song to it, interpreting the Big Red Machine title as a heart. 10 years of friendship and collaboration later, there are 10 more songs. Big Red Machine.

Aaron and Justin developed the material for Big Red Machine over the past two years as the foundation for improvised live sets at the Eaux Claires, Haven and Sounds from a Safe Harbour festivals in the summer of 2017, performing the song sketches with different collaborators each time. The record was subsequently produced by Justin and Aaron with longtime collaborator, Brad Cook, and recorded and mixed by Jonathan Low, primarily at Aaron’s studio Long Pond in Upper Hudson Valley, NY. Each song on Big Red Machine includes a large number of contributors via the PEOPLE collective.

“I don’t think the record would exist without the community that came together to make it,” says Aaron. “We took the music to a certain point, and then we reached out and sent it far and wide, inviting friends to contribute any and all ideas. We’ve viewed the record and the process from a community standpoint. We’re incredibly excited about it, as excited as we would be for any album we might make in another situation that’s more conventional. But this feels like something new—the process felt different and the outcome felt different.”