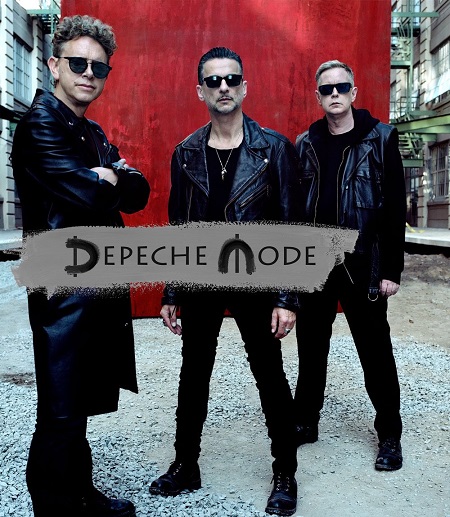 Tickets On Sale to General Public Starting February 16 at LiveNation.com
In response to overwhelming fan demand, Depeche Mode will be returning to North America for a final, exclusive run of shows on their widely celebrated Global Spirit Tour. The final North American shows in May and June follow an extensive, sold-out run across North America, the UK, Europe and South America, with the band playing to over 3 million fans in total. Produced by Live Nation, the massively successful outing will bring the band to 100 cities in 34 countries around the world, including a record-breaking four nights at the Hollywood Bowl in Los Angeles

The North American tour extension will start May 22 in Anaheim, California and will visit nine cities across the U.S. and Canada including San Antonio, Chicago, New York, and Toronto. The full routing follows below.

Fans can register now through Saturday, February 10th at verified.depechemode.com for free access to the Ticketmaster Verified Fanp resale, which will allow vetted fans to purchase tickets before the general public starting Monday, February 12th at 10am local time. Tickets will be publicly available beginning Friday, February 16th at LiveNation.com and through the Live Nation app.

Citi is the official presale credit card of the Global Spirit Tour. As such, Citi cardmembers will have access to purchase presale tickets beginning Monday, February 12th at 10am local time until Thursday, February 15th at 10pm local time through Citi’s Private Pass program. For complete presale details visit http://www.citiprivatepass.com.