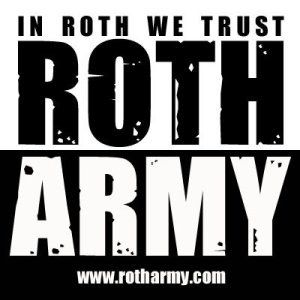 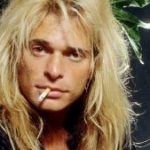 We were playing one night and some of the fellas from KISS came down to see the band, who you brought along. A couple of days later we were in New York City doing a tape recording down at Electric Ladyland Studios. What we have here is one helluva demo tape and this is something that we’re showing people around and people are being exposed to it. This is the first radio play that we’ve ever gotten. It’s just a tape here, but we’re proud to be on ‘The ROQ of Los Angeles.’ This is called “Runnin’ with the Devil.” 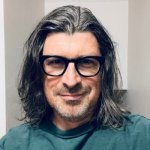 DLR masterclass on spin & optimism. REMEMBER: VH had just been rejected in NY by Aucoin, KISS’s mgr. Gene Simmons had failed to get VH a record deal. DLR, back in LA, gets Gene produced VH demo played on KROQ, trumpeting fact they’d been in studio w/a superstar, GENE. BRILLIANT.

Wishing a very happy birthday to Rodney Bingenheimer! We hope the day rocks like you! #LSUG pic.twitter.com/6nGQ0oj90j