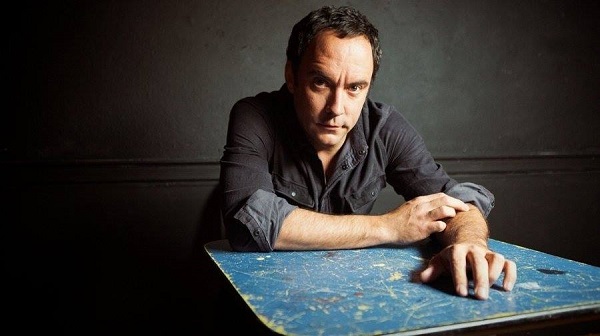 Dave Matthews will perform and be interviewed on The Howard Stern Show on Monday, June 25 at 9:00AM on Howard100.  If you do not have SiriusXM Radio you can sign up for a free 30-day trial at this location.

Listen to excerpts from the interview via the Soundcloud widgets below.

Check back, we’ll embed clips from the segment below.