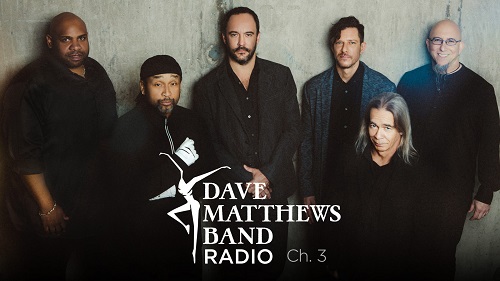 In addition to playing music from the band’s extensive career, including their indelible hits, live songs, demo tracks and musical influences, the channel will feature the DMB Friday Night Concert Series, four live concerts to air on Friday nights in July.

If you do not have SiriusXM Radio you can sign up for a free 30-day trial at this location.