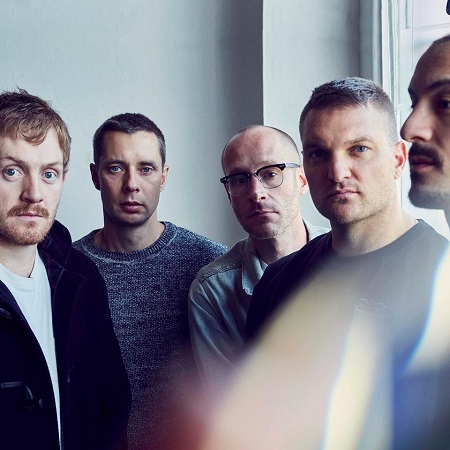 Cold War Kids are teasing the release of something new scheduled for tomorrow (1/31).  Could it be an official video for the song “Free to Breathe?”  Check back, we’ll post whatever it is below.

The group released their sixth studio album, L.A. Divine, on April 7, 2017 via Capitol Records.  The album debuted at #69 in the United States on the Billboard 200.