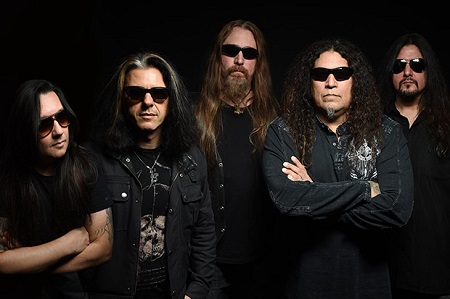 Testament is still touring in support of their critically acclaimed album, Brotherhood Of The Snake .