the
runway is
now clear
for
OUR reboot. 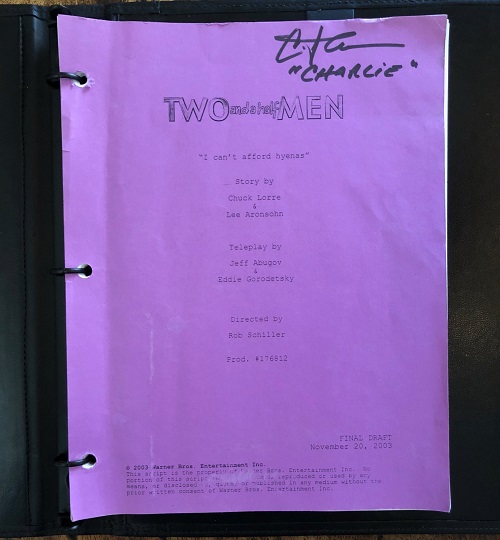 Today, ABC cancelled the Roseanne reboot following Roseanne Barr’s racially charged tweet about Valerie Jarrett.  Prior to the cancellation, Barr apologized, saying her comment about former Barack Obama adviser Valerie Jarrett being a product of the Muslim Brotherhood and the “Planet of the Apes” was a “joke.”

Roseanne Barr:
“I apologize to Valerie Jarrett and to all Americans. I am truly sorry for making a bad joke about her politics and her looks. I should have known better. Forgive me-my joke was in bad taste.”

From Channing Dungey, President of ABC Entertainment:
“Roseanne’s Twitter statement is abhorrent, repugnant and inconsistent with our values, and we have decided to cancel her show.”
There was only one thing to do here, and that was the right thing.