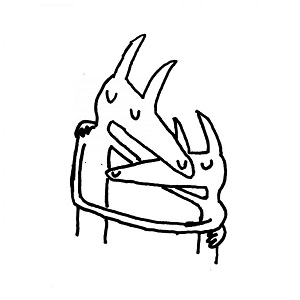 “Nervous Young Inhumans,” the new official video from Car Seat Headrest, can be viewed below. The track is taken from the group’s forthcoming album, Twin Fantasy, a re-imagined and re-recorded version of frontman Will Toledo’s 2011 album of the same name.  Twin Fantasy will be released worldwide on February 16th via Matador Records.

About the album, Toledo said: “It was never a finished work and it wasn’t until last year that I figured out how to finish it.”